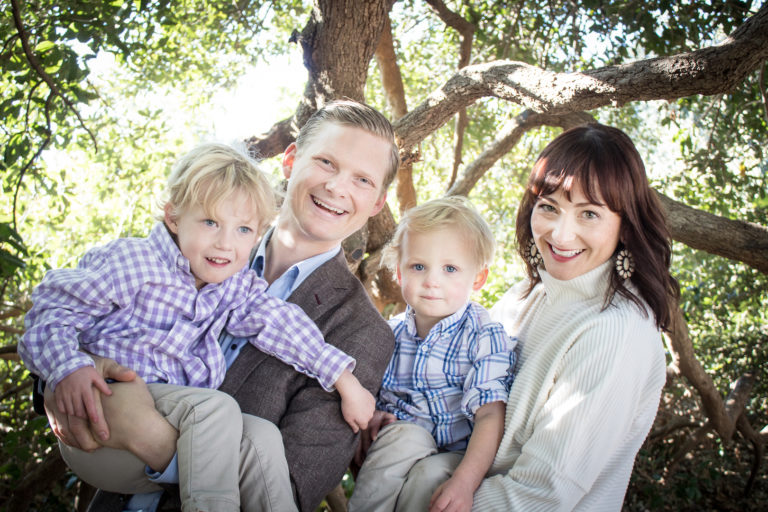 We strive to provide excellence on every transaction in which we are involved. Whether it be site selection for a manufacturer moving from out of state, a local video game developer looking for office space or a CPG company selling a distribution facility, our team will diligently work every angle of the transaction.

We believe every deal, big or small, needs to be handled with care and absolute diligence. From a start up seeking to understand the process of a lease transaction to a Fortune 500 company analyzing sites, our team will be with you every step of the way. 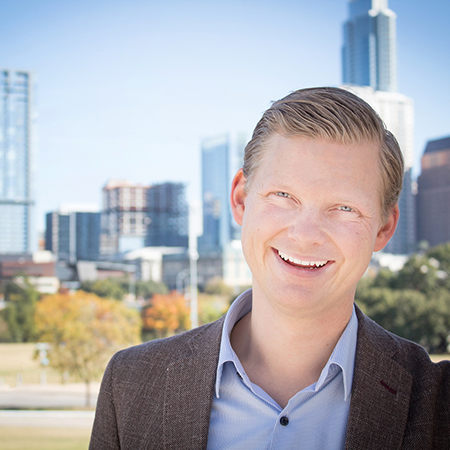 A North Dakota native, Nick took a circuitous route to Texas. Raised in Bismarck, North Dakota, Toronto, Canada, and London, England, he went on to pursue a Bachelor of Arts degree in Literature and Philosophy at the American University of Paris.

As the saying goes, Nick wasn’t born in Texas, but “he got here as fast as he could”! and he even considers himself an adopted Aggie by marriage.

The son of an entrepreneur, Nick always knew he would one day set up his own shop. As a child he watched his father grow his financial management business. Over and over again, he observed the honesty and integrity with which his dad interacted with his clients. Nick has integrated his father’s philosophy and practice into his real estate career, and considers his client’s best interests his top priority, as well as making every deal a ‘Win-Win’.

Nick began his commercial real estate career at KW Commercial in 2011, and quickly became a top producing agent on that team. Prior to starting Nick Boyd Commercial Real Estate Co., he was with CSA Realty Group. His areas of expertise include: Tenant Representation, Landlord Representation, Site Selection, and Investment Analysis.

Nick is currently in the process of obtaining his CCIM designation and is on the board of the Central Texas Commercial Association of Realtors (CTCAR), a member of the Downtown Rotary Club of Austin, as well as a member of First United Methodist Church of Austin. His wife, Maggie, and two sons, Teddy & Knox are his “reason why.” 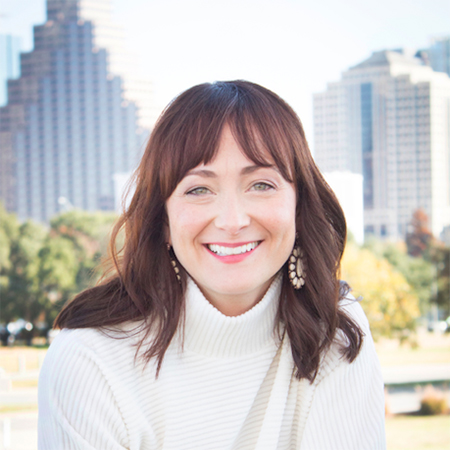 Maggie Boyd is a native Texan and a graduate of Texas A&M University. Gig ’em!

Maggie has worked in political, non-profit, and higher education fundraising, but her greatest accomplishment is being a mama to her two boys, Teddy & Knox. When she’s not helping out at Nick Boyd Real Estate Co., she’s probably getting someone a snack, or watching Paw Patrol for the millionth time.

"Nick Boyd is the consummate example of an enthusiastic and competent professional. When we first met, I was struck by his youth and enthusiasm. I've gotten to know him and find him to be hard working, focused and determined. He goes above and beyond to serve his community and his clients. You can only benefit by knowing -- and hiring -- Nick Boyd!" 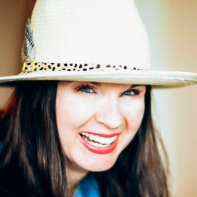 Honorée CorderAuthor & Book Strategist at Honorée Enterprises Publishing, LLC.
"Nick is one of the hardest working commercial agents I have ever met. His never wavering positive attitude plays a huge role in getting his clients to the closing table. I always know my commercial referrals will be taken care of when I reach out to Nick." 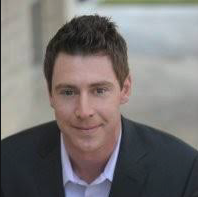 Mike MeseroleDesignated Broker at Cityscape Property Group
"If you are looking for a Commercial Realtor, look no further. As a first time buyer of commercial property, I really wanted to work with someone that had patience and understanding of my needs. Nick took the time to explain the details and really help me through the process. Even if you are not looking to buy property right now, I highly encourage you to connect with Nick and get him in your network. You won't regret it. Thank you Nick for your help! 10X"